Built on these Foundations

Dunfermline Athletic Football Club are delighted to reveal our home shirt for season 2022/23 produced by our technical sponsor Joma.

We again proudly carry SRJ Windows as our lead kit sponsor and we thank them for their continued support.

Our 2023 kit launch campaign centres around the foundations of our club. On the pitch we are building a young, exciting team, many who have grown up supporting the famous black and white. Off the pitch, our academy rebuild is well under way and the Pars Foundation work in our home city goes from strength to strength.

In the year in which Dunfermline has been recognised as a city, the bond between the city, the club and its community remains as strong as ever. In the good times and during the tough times, we come together as a powerful force. Whether on the terraces, volunteering at East End Park or helping on community initiatives, the support is never taken for granted.

Our new Home shirt is a modern twist on a classic and iconic Pars pinstripe. The look is completed by a traditional collar, and an embroidered pop of red behind the neck in ‘1885’, the year the club was founded.

Launching the kit we have three first team players, Matty Todd, Lewis McCann and Chris Hamilton. All local lads who know exactly how important it is to pull on the black and white! We are also joined by Dunfermline Athletic Ladies first team players Sammi Connell, Lauryn Hynd and Elaine Waugh who proudly don the newly launched kit. 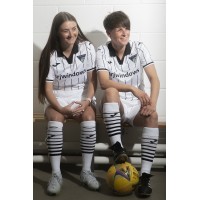 The official home shorts for season 22/23 produced by our technical sponsors Joma...

The official home shorts for season 22/23 produced by our technical sponsors Joma...

Built on these FoundationsDunfermline Athletic Football Club are delighted to reveal our home shirt .. 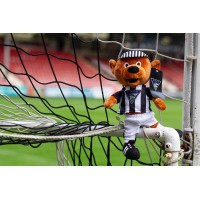 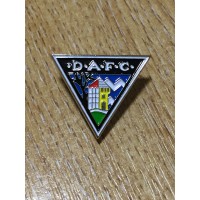 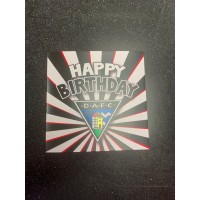