Black and White Magic was written by Jim Paterson and Douglas Scott and covers the 'Halycon Days of Dunfermline Athletic Football Club from 1959 to 1970'.

Dunfermline's rise from relegation candidates to Cup winners and European competitors started with the man who provides the book's introduction, Jock Stein. Find out the story behind the club's Scottish Cup wins in '61 and '68 as well as beating the likes of Everton, West Brom and of course the famous 6-2 victory over Valencia.

Packed full of stats, photos, and match reports this book is a must read for any Pars fan, whether to remember the golden era that was the 60's or to learn about the most famous period in DAFC's history. 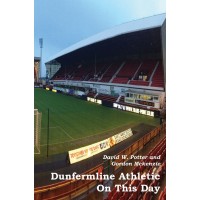 Dunfermline Athletic On This Day Book

Although the bad days are incredibly hard to take at the time, the pain of them dies through ti.. 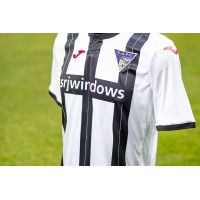 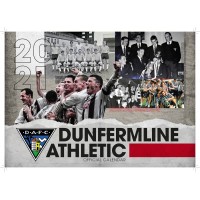 The official DAFC 2021 Calendar.Featuring 6 pictures from the current season and 6 iconic photos fro.. 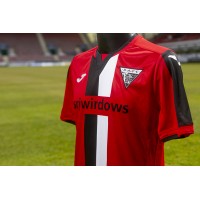